What I do and don’t miss about living in London

I lived in London for six years, and during that time, it was always a love-hate relationship. Love mostly prevailed, and I even wrote a love letter to this great city a couple of years ago. But midway through 2018, I decided to leave. For good.

I moved to Munich, Germany nearly six months ago, and last week was my first visit back to London. It was an overwhelmingly emotional experience for a number of reasons, and with every step I took, a million thoughts raced through my brain and I kicked myself repeatedly, asking myself why I had chosen to leave what is probably the greatest city in the world.

After a few bruises, I quickly reminded myself of all the reasons why I had taken this decision, and relaxed once more. Nonetheless, I decided to write them all down in order to clear my head. It reminds me a bit of my blog post on “What I do and don’t miss about travelling” after coming back from six months in South America – it’s definitely therapeutic! 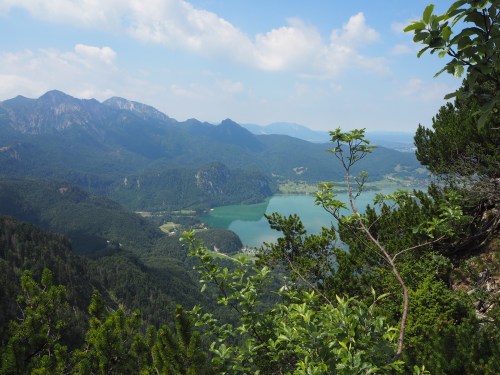 Hiking just outside of Munich

What I do not miss about London

It takes forever to get anywhere in London, and planning journeys takes up a lot of time and energy… I often decided not to go somewhere as I couldn’t face sitting on the tube for an hour. Coordinating plans with friends can be incredibly tedious, to the point where you realise you haven’t seen each other in six months. Commuting to work meant I often got home completely exhausted, with no desire other than to eat and sleep, despite not having actually done anything that day. Added to which the time spent on the tube is often hot, crowded, cramped, and full of bacteria. And the endless crowds everywhere just slow you down!

It’s well known that renting in London is an absolute scam. You can easily pay £800 a month for a tiny box room in Zone 3, and it will almost certainly have mice. You’ll move nearly every year, and you always have to weigh up the location with how long your commute will be, added to which you’re never sure how high your bills will be after you’ve paid the rent. Estate agent nightmares. Badly fitted doors. Mouldy bathrooms. Single glazed windows. I could go on…

Munich is by no means a perfect rental market, and in fact, I had quite a stressful search experience and ended up getting supremely lucky in the end (by lucky I mean it ‘only’ took me a month to find a nice shared flat). Nevertheless, the quality of the flats here is just so much higher… I won’t freeze in winter, I know exactly how much my bills are every month, and even though I had to buy my own furniture, I feel so much more at ease having created a space for myself in a real and adult way.

That endless grey, the drizzles, the mist. London can have wonderful summers, but when that happens, there is no relief from the heat. If the temperatures soar, so does the stuffiness of the tube. And when it’s cold, it’s damp, and you get mould… you get the picture.

Yes, London has the most amazing food in the world. But what it lacks is good bread. This is something that Switzerland and Germany have perfected, and I was always dissatisfied with the grain creations in the UK!

London does boast a huge number of parks, but in general, the city is incredibly urban. What I love about Munich is the quick access to the river (which is clean enough to swim in during the summer months), greenery everywhere (the English Gardens are just stunning), and the surrounding mountains that provide ample opportunities for hiking. I never felt I got enough time outdoors in London, and whenever I was outside, I felt my lungs clogging up with pollution! 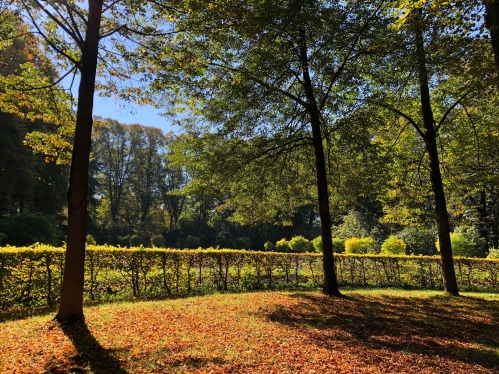 What I miss about London

After that bout of bashing, here are all the reasons why I know I will continue to visit London whenever I can! Some of these points are not London-specific, but more a general reflection on Germany vs the UK.

My goodness, even the street food stall behind the Southbank Centre takes card. Germany is extraordinarily behind in this area, due to a combination of factors such as extortionate bank fees and a general lag in technology. Here, I am forced to carry cash everywhere and even many restaurants refuse plastic. I don’t think I will ever not be outraged by this!

Weekends are always good for relaxing as well as admin and catching up on grocery shopping. In Munich, this is not an option, as the only supermarket open on Sundays is in the main station, tiny, overpriced, and more crowded than the Central Line at rush hour. If I haven’t done my shopping before Sunday, I inevitably have to get takeaway or eat out, and I hate the lack of options (supermarkets also close at 8pm during the week, which is just too early)!

Being slapped in the face by culture

You simply cannot escape exciting and happening events in London. Theatre, music, art, history… it’s all there and you just cannot avoid it. When living in London, these things can often be overlooked, but when I visited again, I was awed by everything. New plays! Exhibitions! Wands near the Millenium Bridge! A new fourth plinth at Trafalgar Square!

There is music everywhere. Endless cute cafes. Oddly dressed people. Smells (good and bad). Yes, it can be overwhelming, but it’s simply impossible to get bored in London. 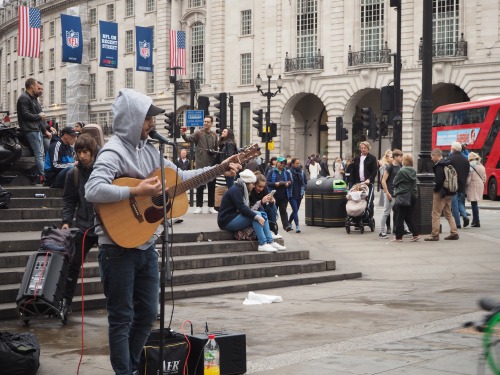 The tap water in Munich actually tastes far better, but the problem is, there are very few restaurants and cafes that will serve it to you, meaning you have to fork out extra money (cash, not card) for bottled water. In the UK, however, establishments are required to serve free tap water by law, and this is something that I really miss!

I was lucky that a lot of my uni friends moved to London when I did, and so I had a wonderful community of people as soon as I arrived. This only grew over the years, and through my blog, as well as dancing and work, I built up an amazing network of friends. It’s proving hard to do this all over again in a new city, and although I am making progress, I miss having certain people I can just call up and visit anytime.

It is no surprise that this is one of my main points. In London, there is amazing international food wherever you look. And it hails from absolutely everywhere. If you want Indian food, you can choose between North Indian, Bengali (I visited the newly opened Little Kolkata, which was stunning), South Indian, chaat, and more. Want Italian? Let’s head to that Puglian place. The variety is endless, and the quality is unbeatable. Not to mention new restaurants opening every week, Michelin-starred amazingness, food markets, and of course, that bacon naan. 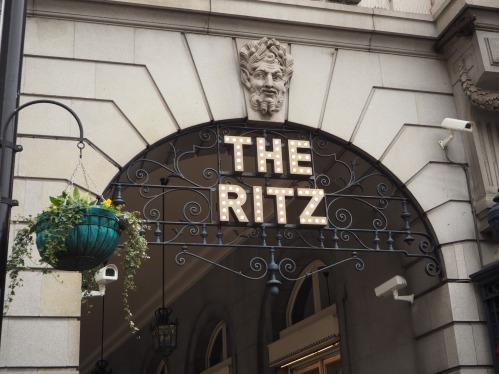 In my final year in London, I went to Pineapple Studios 3-4 times a week, and yet it was never enough. It was my home away from home, my inspiration, my happy place, my rock. I met wonderful people, pinched myself every time I taught a class, and left behind endless sweat. I can never fully explain what the studios mean to me, and maybe that is the point. 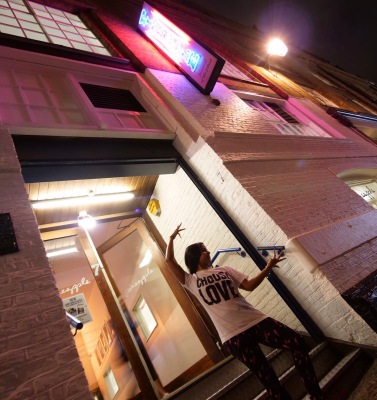 After moving this year, I don’t know if I will ever live in London again. I don’t regret my time there one bit, and I consider myself supremely lucky to have called that city my home for six years. There is a certain magic about it, and I don’t just mean the Harry Potter wands! Whilst I love Munich, I am still searching for that magical feeling. Rest assured I will be searching for it at every opportunity, but if I ever feel an urge for Bengali food or a dance class, I am comforted by knowing London is only an hour’s flight away!

Have you left London for another place? If so, what do and don’t you miss? 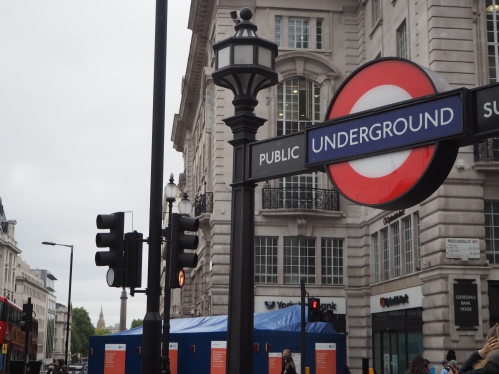