Eating and cooking whilst backpacking – a rough guide

When you’re backpacking for a long time, there are certain luxuries you have to give up on. One of the hardest things for me has been leaving behind my kitchen, with its rice cooker, blender, abundant spices and sauces, and gorgeously sharp Swiss knives. It was hard at first, but we’ve definitely discovered some hacks to make eating on the road easier and more fun, whilst sticking within our backpacking budget! It’s by no means an exhaustive list, but here are our top tips. 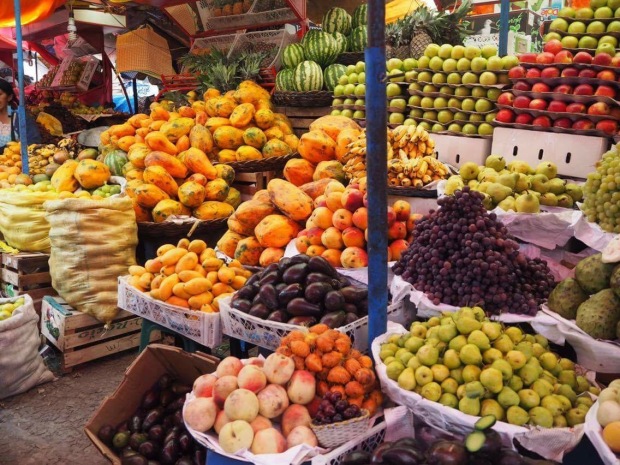 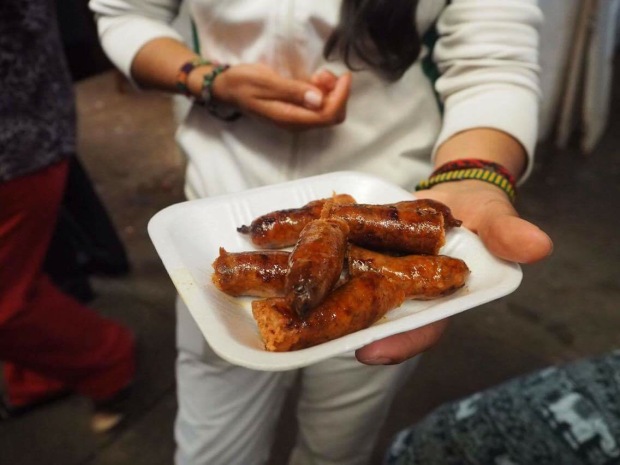 Do you have any more tips to improve eating whilst backpacking and on a budget? Let me know in the comments!

Follow my South American adventures over on the travel blog, the Backpacking Bailarinas, here!

One thought on “Eating and cooking whilst backpacking – a rough guide”